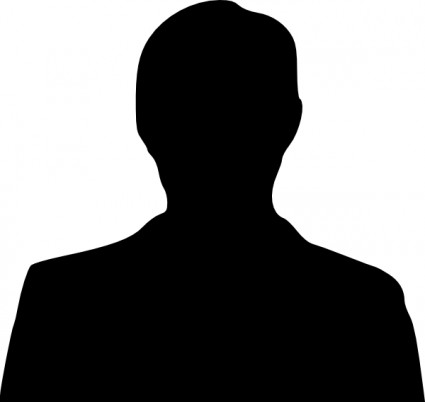 Mrs Chinedu has gathered quite some experience before arriving Levi & Spencer. She worked with AKIN FOLARIN & CO as a Youth Corper/Legal Officer from 2010-2011 then proceeded to MARCUS .O. BABAOYE & CO as an Associate Counsel From 2012-2015.
She arrived Levi & Spencer January 2016 and was made the head of Chambers because of her organizational ability and proactive nature.